Oil production can be described as the activity that takes place on the completion of well drilling, when a large quantity of recoverable oil has been found, to the point where it is sent to the oil processing facilities to be refined or treated for shipment to the customer.

Production activities consist of well completion, when a well is made ready to produce oil in large quantities, or well workover when an operating well is reworked to replace old tubing and other components to improve the well's oil flow. First a hole is drilled in the ground to a depth below where oil or gas is trapped. In the drilling process the hole is lined or cased with large diameter pipe that is screwed together in sections. This pipe is called production casing.

Cement is pumped into the space between the outside of the casing and the inside of the drilled hole.The cement secures the casing to the rock and seals the face of the rock. Liquids or gases cannot flow from the rock into the hole or into nearby rocks. So far we only have a steel lined hole in the ground full of drilling mud.

This module teaches how oil and gas are explored, drilled, produced and processed. It describes how well flow, a mixture of oil, gas, water, sand etc., is separated and processed into ‘clean’ marketable crude oil and gas products, using various separator vessels. Separators are vessels in which mixtures of insoluble fluids, are separated from each other. They are used most often in oilfields, than any other process equipment in process facilities. In addition participants will be taught the oil and gas production process. Associated facilities and equipment like pumps, valves, desalters, towers and columns, pipeline and piping, as well as fractionating column and industrial water processing facilities are equally treated. 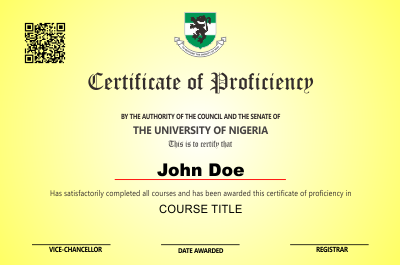