Register for Program
About this program
Program lecturers
Program requirements

This program teaches how oil and gas are explored, drilled, produced and processed. It describes how well flow, a mixture of oil, gas, water, sand etc., is separated and processed into ‘clean’ marketable crude oil and gas products, using various separator vessels.

Separators are vessels in which mixtures of insoluble fluids, are separated from each other. They are used most often in oilfields, than any other process equipment in process facilities. In addition participants will be taught the oil and gas production process. Associated facilities and equipment like pumps, valves, desalters, towers and columns, pipeline and piping, as well as fractionating column and industrial water processing facilities are equally treated.

The crude oil feedstock has typically been processed by an oil production plant. This will form a major part of this program. There is usually an oil depot at or near an oil refinery for the storage of incoming crude oil feedstock as well as bulk liquid products. An oil refinery is considered an essential part of the downstream side of the petroleum industry.
Some modern petroleum refineries process as much as 800,000 to 900,000 barrels (127,000 to 143,000 cubic meters) per day of crude oil.

According to the Oil and Gas Journal in the world a total of 636 refineries were operated on the 31 December 2014 for a total capacity of 87.75 million barrels (13,951,000 m3). Nigeria has three government-operated refineries. The largest one in Africa, is said to be coming on-stream soon, in Lagos. In the core Niger Delta, many “illegal” refining operations, featuring “crude and polluting”, but “usable” refined petroleum products are going.
The core of this program features the oil and gas, exploration, drilling, production, separation and general processing of ‘clean marketable’ crude oil and gas.

On the completion of this Course, Trainees will be able to: 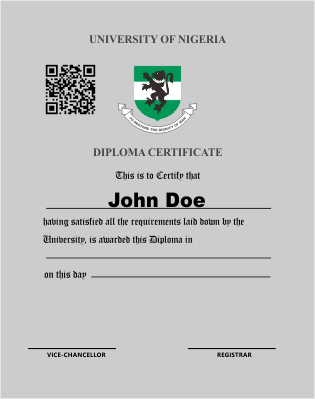 The highly prestigious University of Nigeria Diploma certificate is awarded to you on successful completion of a course or program. The certificate gives you an edge by improving your market value and employability in top level organizations.

Pumps Used in the Petroleum Industry

Learn all about the different types of pumps in use in the oil and gas industry today.

This course is to familiarize students of various backgrounds with general knowledge of piping in petroleum industry and provide a general overview of the it's fitting, valves and then water treatment. 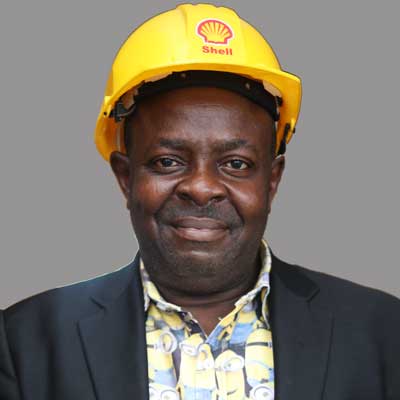 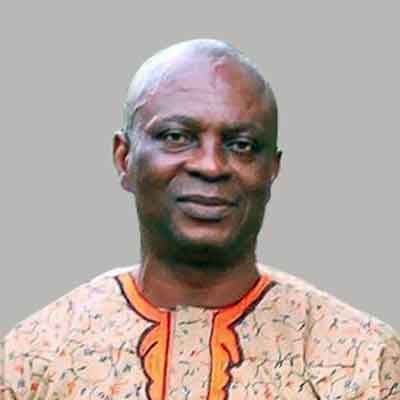 
This course is designed for Operators or intending Operators of oil and gas, and refining companies. Graduates of Universities are eligible to register for this program, and complete/pass all the courses. NCE and HND holders with a minimum of 3 years working experience, especially in the petroleum industry will be considered. WAEC holders or equivalent, can enroll and do individual modules.